Dedicated to protecting the assets and reputation of private institutions of higher education. 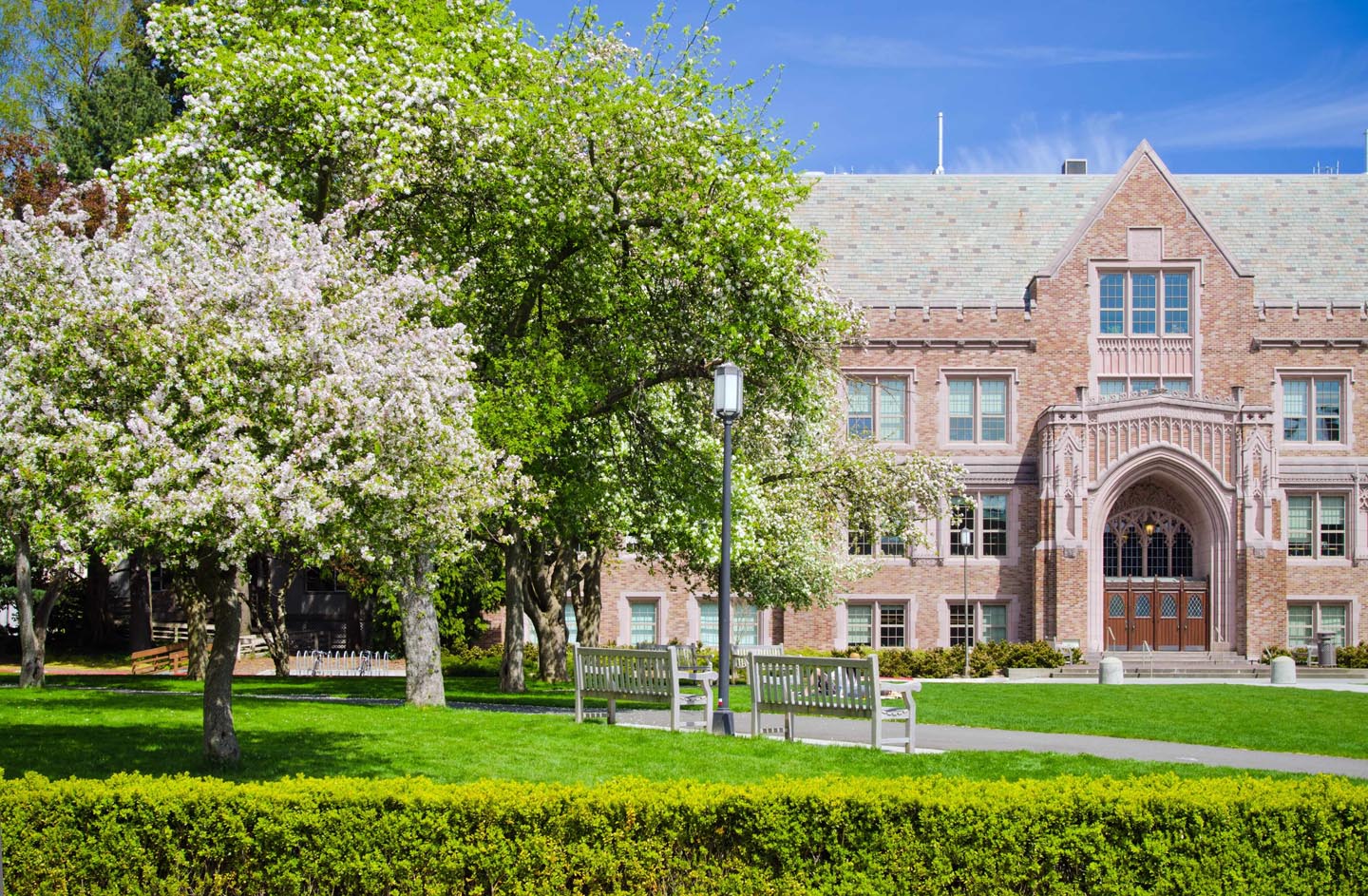 Search the insurance landscape and you won’t find another organization quite like EIIA. When it comes to serving the insurance and risk management needs of colleges and universities, it is without equal.

At the end of the Civil War, Historically Black Colleges identified that one of their most critical needs was education. The Methodist Church established schools to teach former slaves to read and write.

Many of these institutions were regularly denied insurance coverage and left vulnerable to catastrophic loss. From this need, EIIA was formed to provide risk management and insurance services to twelve founding Member institutions. In just over a year, 59 new schools had joined the consortium. Today, we serve over 150 private institutions of higher education. 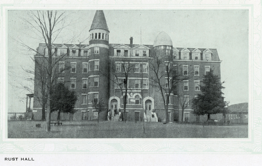 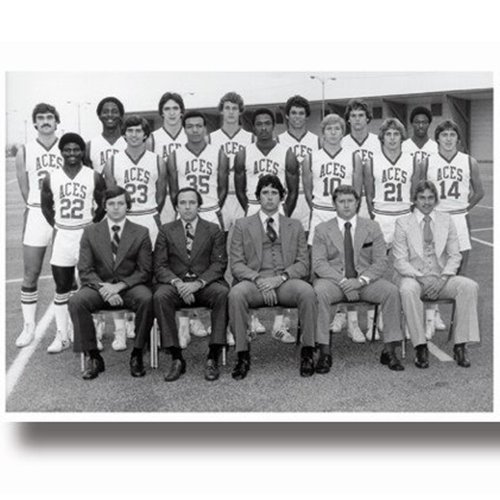 EIIA is incorporated as a not-for-profit, free standing entity of the United Methodist Church to provide property & casualty insurance and hires its first EIIA President, Stanley R. Tarr. EIIA settles a landmark claim when the University of Evansville, Indiana basketball team perishes in a plane crash. 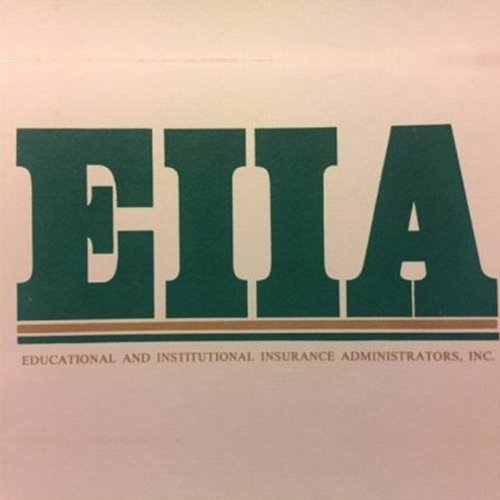 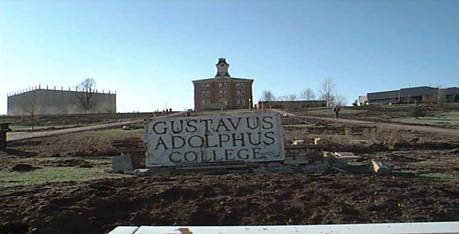 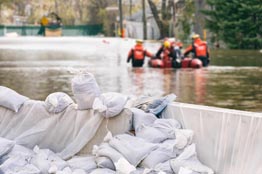 EIIA is reorganized and opens its doors to all faith-inspired institutions of higher education. Siri Gadbois retires, and Jeffery Wolf, former chief financial officer at University of Evansville, is named president of EIIA.

EIIA is a member-driven consortium of private, faith-inspired colleges, universities and seminaries committed to protecting the promise of higher education through the delivery of innovative insurance and risk management solutions to its Members.

Shaped by Leaders in Higher Education

The Board of Directors consists of Member Presidents, Chief Financial Officers and two independent directors that meet twice a year. Important sub-committees such as the Joint Audit & Financial Advisory Committee meet more frequently to work on EIIA business matters delivered to the Board.

The Advisory Council, consisting of 30 Chief Financial Officers and Risk Managers, meet twice a year to provide direction on the specific insurance needs that higher education institutions must address.

The Member Representatives, assigned by the institution president, meet annually to elect certain Board of Directors and adopt any board recommended actions.

Benefits of Our Consortium

EIIA integrates the shared commitment and experience of its Members with the knowledge of industry experts to protect the reputation and assets of Member institutions and honor the promises they’ve made to their campus community.

EIIA stands as a strong partner in protecting the mission of our Members and their promise to the next generation of global citizens through the delivery of specialized insurance and risk management solutions that create stability and growth for each or our Member institutions.

Jeff Wolf joined EIIA in January 2017 as its fourth President in the Company’s 50-year history. Jeff served on the EIIA Board of Directors and Advisory Council from 2005-2016. Prior to coming to EIIA, Jeff served for 14 years as the Vice President for Fiscal Affairs and Administration at the University of Evansville, a small private liberal arts university in southern Indiana. Jeff also served as the Controller for a $500 million health system for 20 years. Jeff is a graduate of the University of Southern Indiana and earned his MBA from the University of Evansville. He is a licensed certified public accountant in the State of Indiana.

Steve Garwood joined EIIA in 2002 as Vice President, Treasurer & CFO. Steve oversees the operations of five entities including College Insurance Company and College Risk Retention Group, Inc., both Vermont based captive insurance companies. Steve received his Bachelor of Science degree in Accounting from the University of New Orleans and his MBA in Finance from DePaul University. He is a CPA in Illinois and Louisiana.

Mary Ellen Moriarty has been actively engaged in the insurance industry for over 30 years in positions within national insurance brokerages as well as commercial insurance carriers. She joined EIIA in 2002, as the Vice President for Property & Casualty, focusing her extensive insurance experience on the higher education industry group. Mary Ellen received a Bachelor of Science from Northern Illinois University, a MBA from DePaul University and a Masters of Pastoral Studies from Loyola University. She currently holds the Chartered Property & Casualty Underwriter (CPCU), Associate in Risk Management (ARM), and Associate in Captive Insurance (AIC) designations.

Greg Logan is a safety professional with over 20 years of experience in the Safety Management and Loss Control areas of the Risk Management field. He has worked in various capacities with nationwide companies in the construction and insurance industries. Greg holds an undergraduate and graduate degree from Northern Illinois University, the Certified Safety Professional (CSP) and Associate in Risk Management (ARM) designations and is a member of the American Society of Safety Engineers.

EIIA uses cookies to enhance your browsing experience and by continuing to use our site you agree to our practices. Please review our Privacy Policy for more information